An original patented method for a production of the next generation flexible adhesiveless composite materials   for Flexible Hybrid  Electronics .

Our affordable technologies were designed to share a developing of the novel technical solutions as for FLEXIBLE HYBRID ELECTRONICS , as for related technologies.
From R&D to commercialization.

Base: PI, PET or another polymeric films.
1. А film (thickness 10 - 50 microns) + Cu conductive layer, thickness from 2 microns.
2. A film with different conductive structures on the sides. For an example( one side - the5 microns layer , on the back side - Cu foil (200 microns) or another.
3. Different combinations of metals layers and polymeric films,with Z-axis conductivity into the film from one side to back side or without one.
4. Any kind of shapes on face side and metal foil on the back, so these shapes will be connected to foil through the film directly.

1. Extra High Developed structures as on the thin base layer ( from 2 microns) as on the thick foil (Up to 500 microns).
2. The internal working area for thermal pipes could be increased up to 100 times at the same surface area.
3. The structures on large areas are availible for the flat pipes and thermal radiators.

different combinations for  most of   the  kinds of polymeric films and metals. No seed layer and any adhesives at all.

Polymeric films: PET, PI, PC, PP and some another.

Metals and alloys: standard metals for electronics and biocompatible metals for the Bio-Medical application. 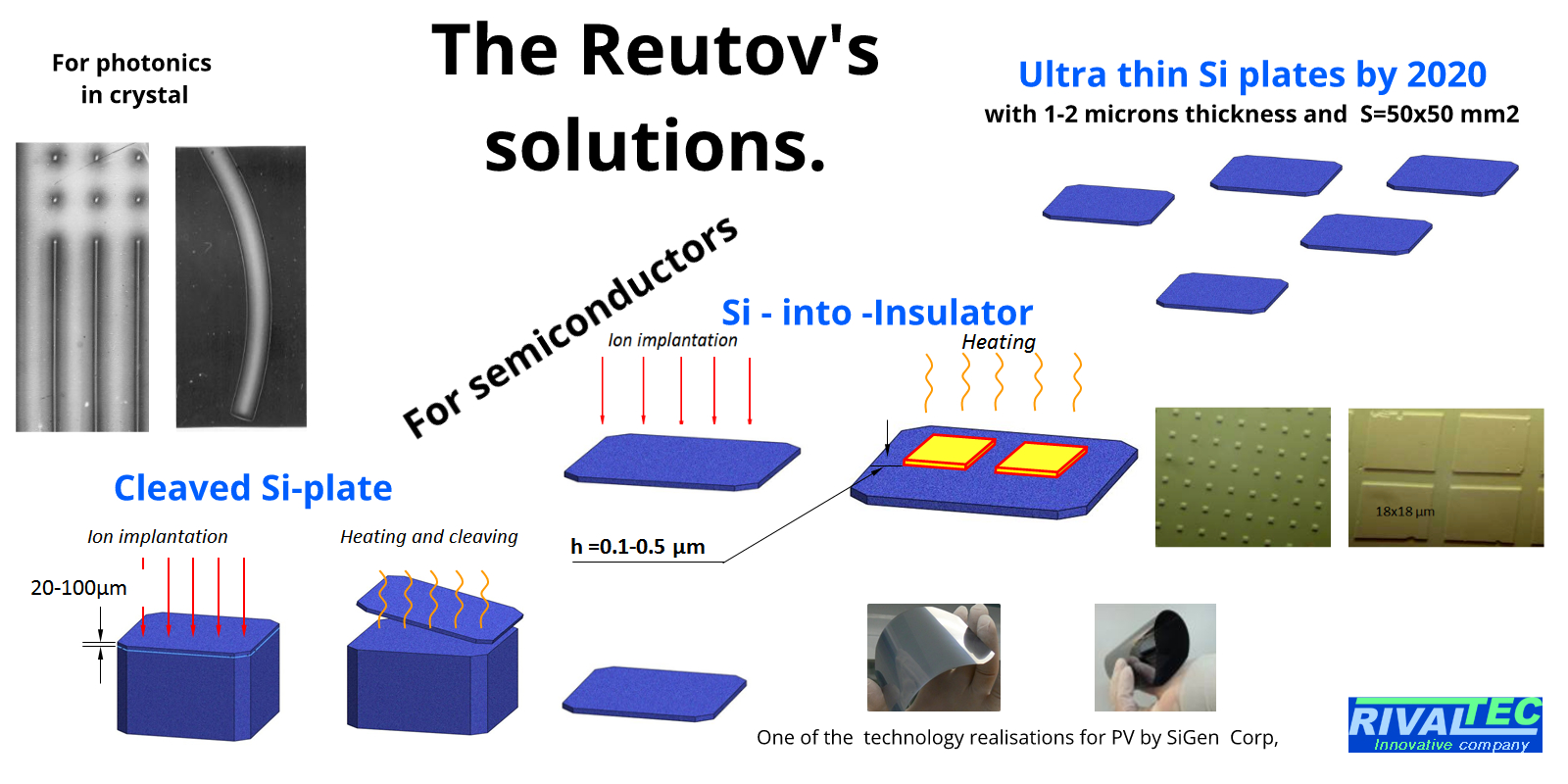